The stream will be available throughout July 2020.

The production is performed in both British Sign Language and spoken English.

Captions are available and can be turned on using the 'CC' button on YouTube.

"I had a night in which everything was revealed to me. How can I speak again?"

After a sell-out run in 2018, Deafinitely Theatre’s extraordinary production of Sarah Kane’s masterpiece is available online.

The early hours of the morning. You’re alone, with only your thoughts. How did you get here? And how do you get out?

Award-winning director Paula Garfield brings Deafinitely Theatre’s celebrated bilingual approach to Sarah Kane’s lyrical and haunting final play about mental health, which was nominated for the 2018 Broadway World UK Award for Best Direction of a New Production of a Play and the 2018 Off West End Theatre Award for Best Set Designer (Paul Burgess).

Due to licensing agreements 4.48 Psychosis is only available directly through Deafinitely Theatre's newsletter which you can sign up for here. They will email you the link to the production when it goes live in July.

Check out the trailer below.

★★★★ "The sheer courage and passion that has been thrown behind this intelligent production of a daringly experimental play wins out, and what lingers is its cry for love."

★★★★ "A heartfelt look at what it feels like to live with a profound disability, and just how isolating that can be."

★★★★ “A productive insight into the problems of deaf mental health patients, forcing us to confront the fact that their experiences are rarely considered.”

The Spy In The Stalls

★★★★★ "The defining feature of this production is its ability to utterly captivate and move its audience, making it essential viewing."

Deafinitely Theatre is the UK’s first deaf-launched and led theatre company, staging productions of classic and contemporary plays for deaf and hearing audiences that combine the visual storytelling of British Sign Language with the immediacy of spoken English.

The company’s previous shows have been seen at the Gate, Soho and Globe theatres. Its most recent productions include 2018’s sold-out run of 4.48 Psychosis by Sarah Kane at New Diorama Theatre and Derby Theatre and 2017’s award-winning production of Contractions by Mike Bartlett, staged in collaboration with New Diorama Theatre at ND2, winner of the 2018 Off West End Award for Best Production. 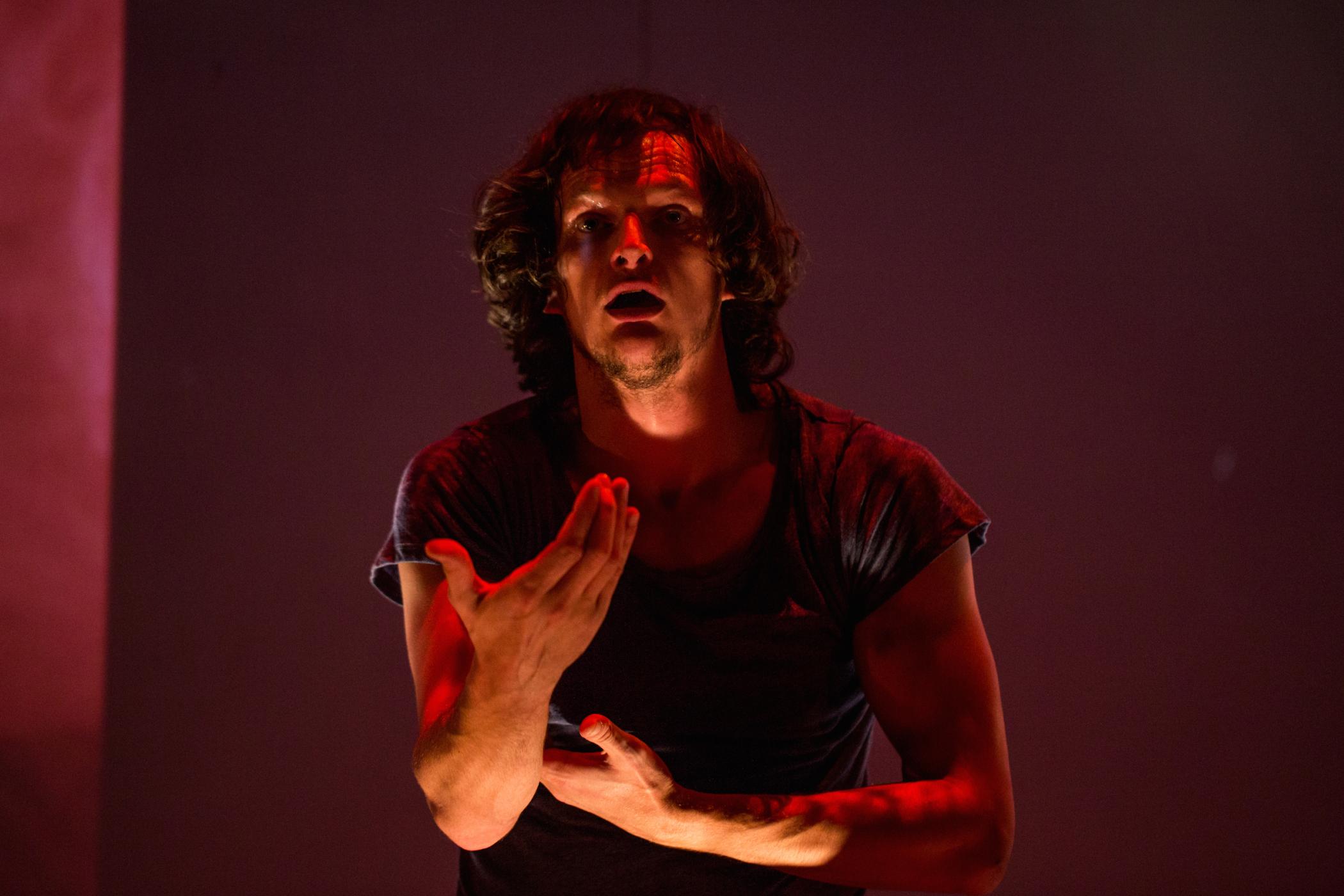 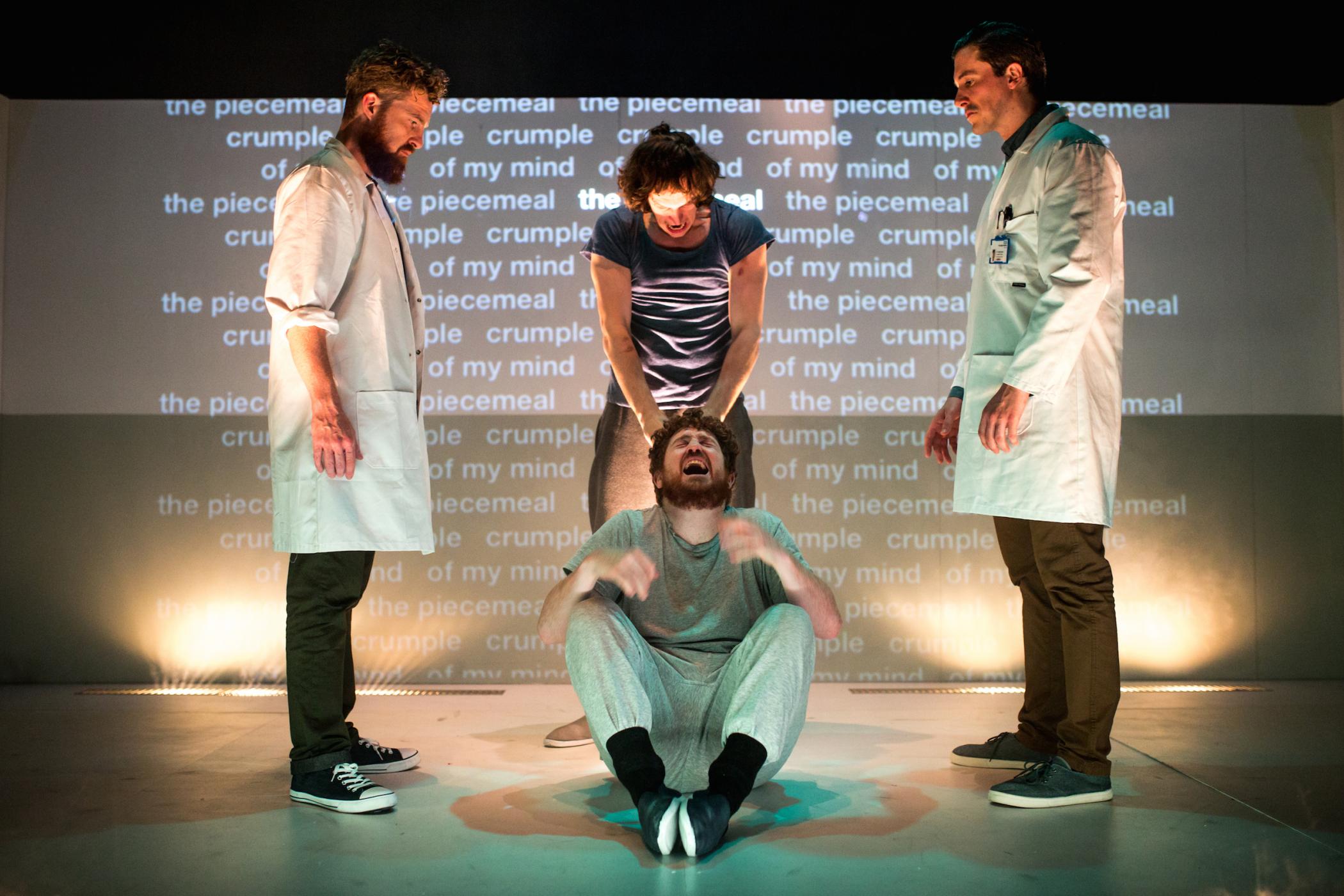 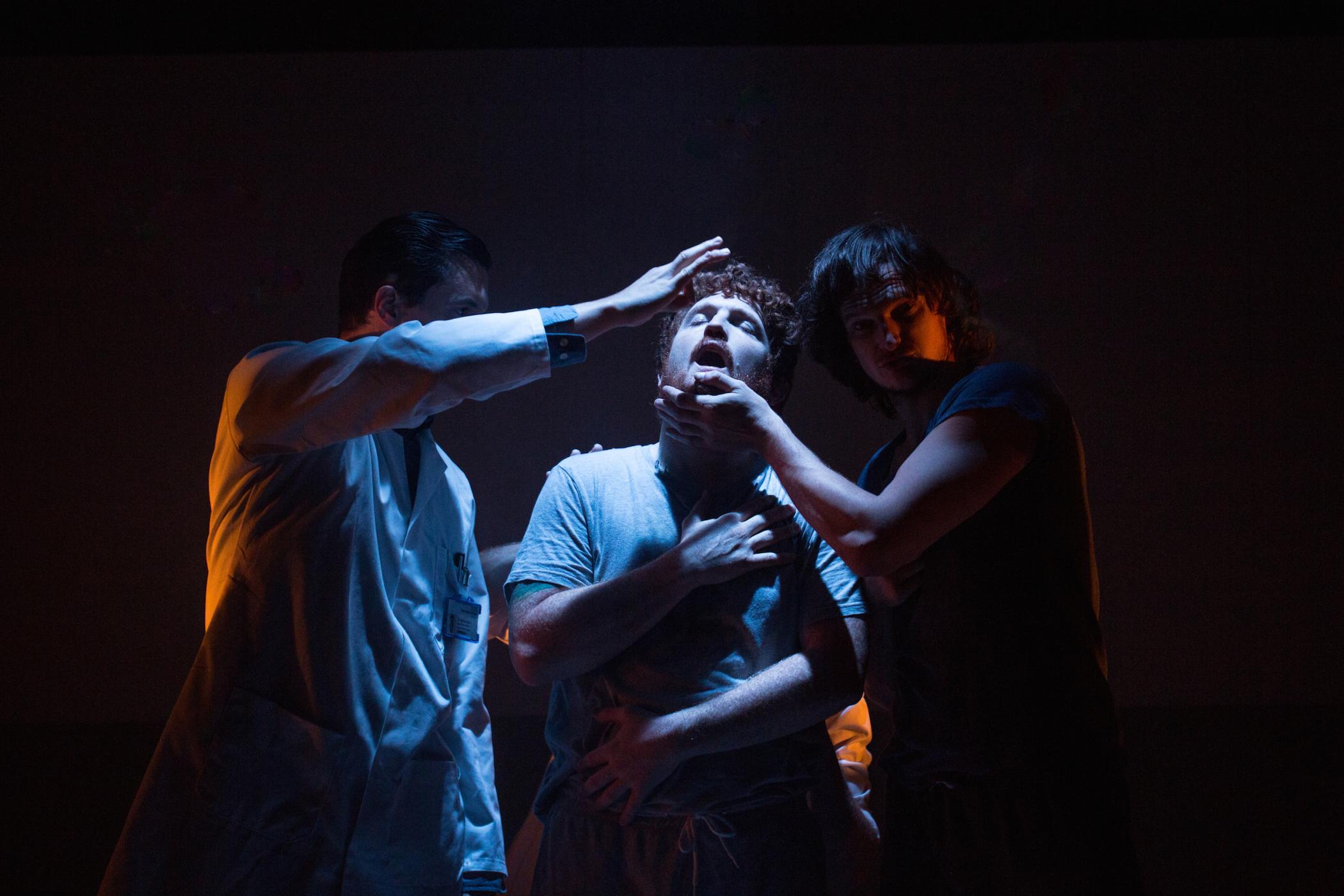 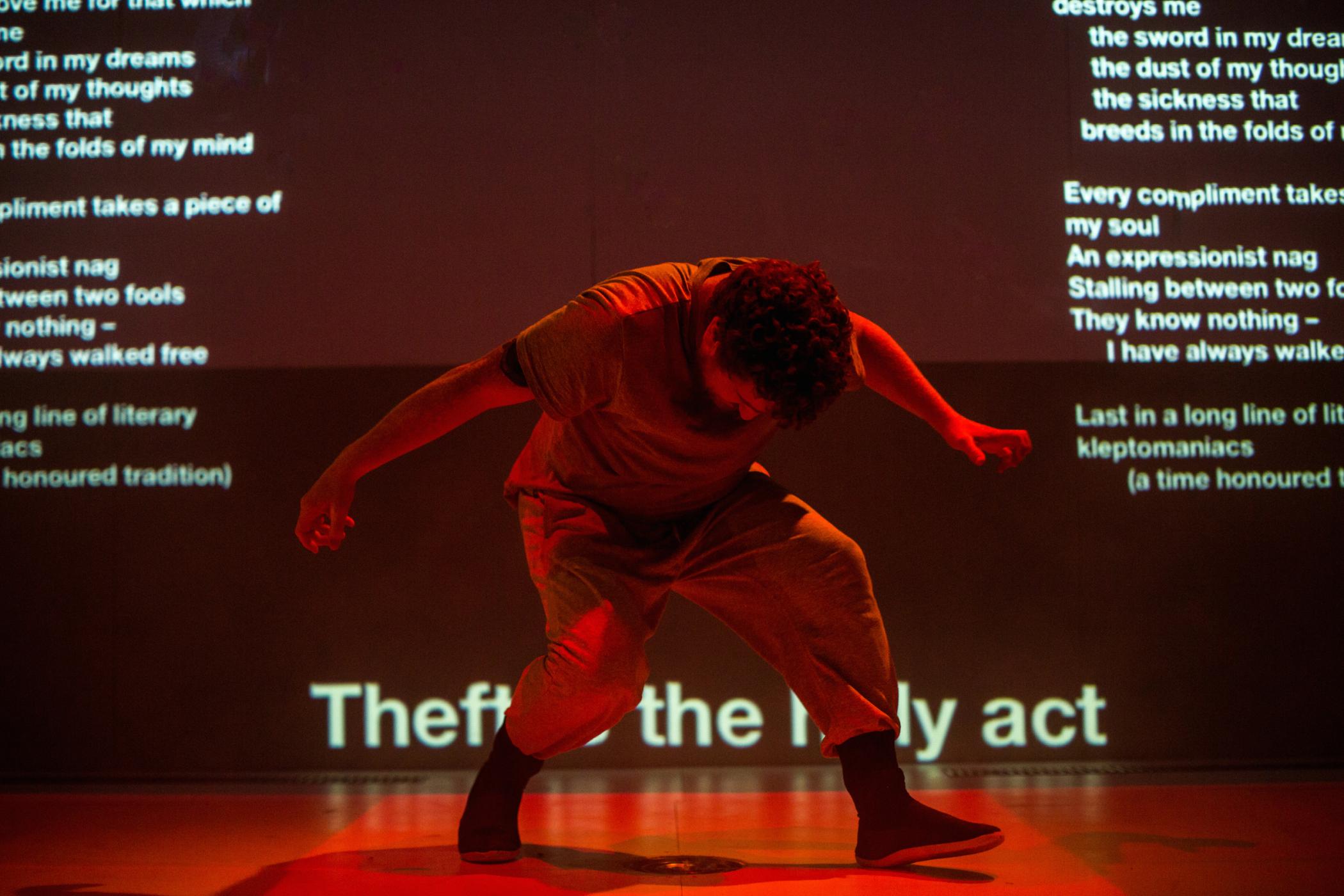