The War of the Worlds

Please note latecomers may not be admitted.

There will be a relaxed performance on Wednesday 23rd January @ 19:30

There will be a STAGETEXT captioned performance on Thursday 24 January at 19.30

“No-one would have believed in the early years of the twentieth century that this world was being watched...”

But they did believe.

Written in collaboration with the playwright Isley Lynn and Inspired by Orson Welles' famous radio broadcast and H.G. Wells’ sci-fi novel, The War of the Worlds wrestles with the boundaries of truth in a thrilling broadcast of the end of the world.

★★★★ "A  smart take on today's 'fake news' invasion... deft and ingenious" The Guardian on The War of the Worlds

★★★★ "a smart, engagingly layered show" The Stage on The War of the Worlds

★★★★★  "A magnificent production." The Stage on Mistero Buffo

★★★★★ “Pulled-off triumphantly” Time Out on Hardboiled

★★★★ “Beautifully put-together, intelligent and moodily atmospheric” The Guardian on 64 Squares

ABOUT RHUM AND CLAY

Born at Ecole Jacques Lecoq in Paris in 2010, Rhum & Clay is a multi-award winning theatre ensemble led by artistic directors Julian Spooner and Matthew Wells. Passionate about finding new stories and bringing them to the stage, Rhum and Clay collaborate with writers, musicians, dancers, designers and anyone with an interesting story to tell. 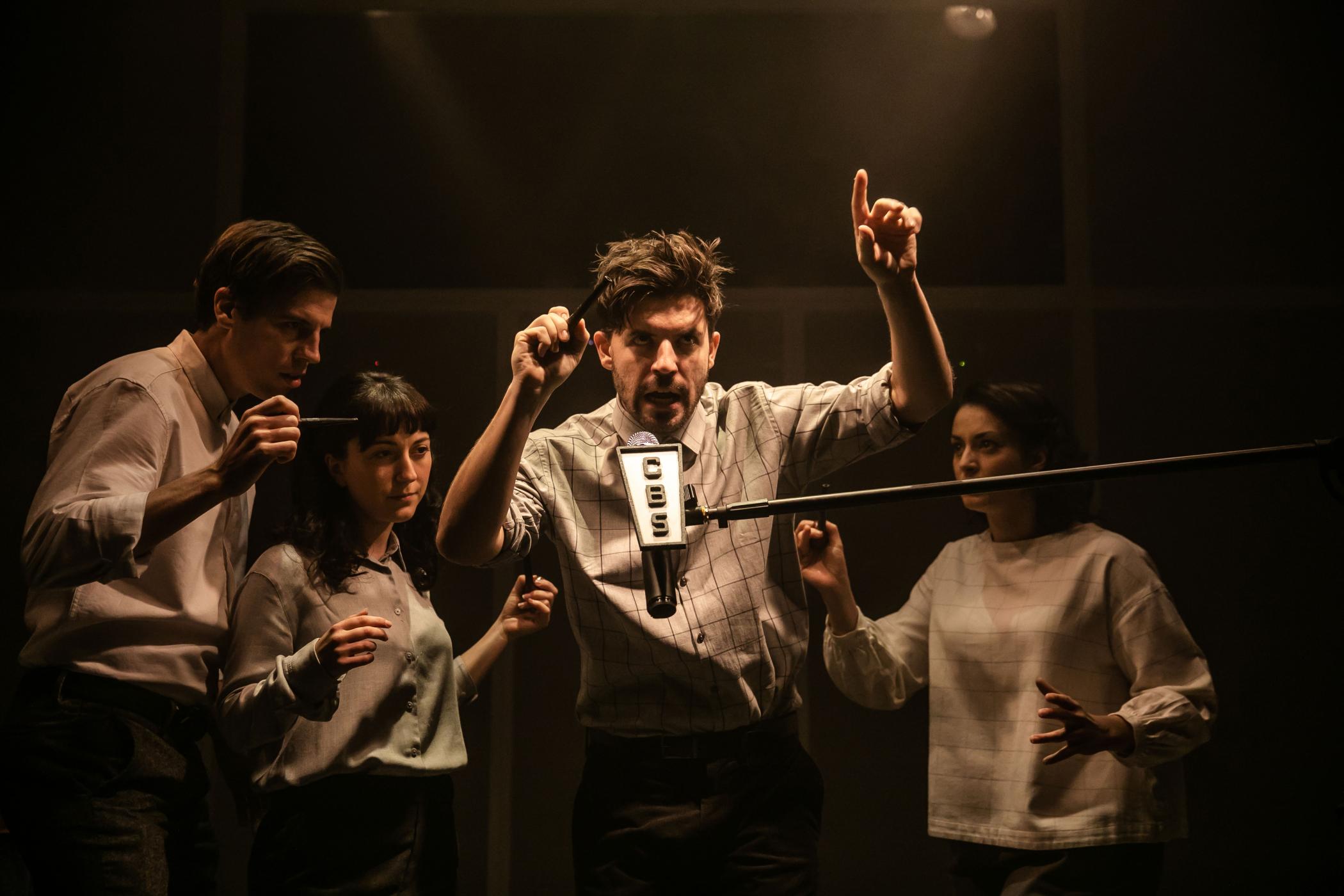 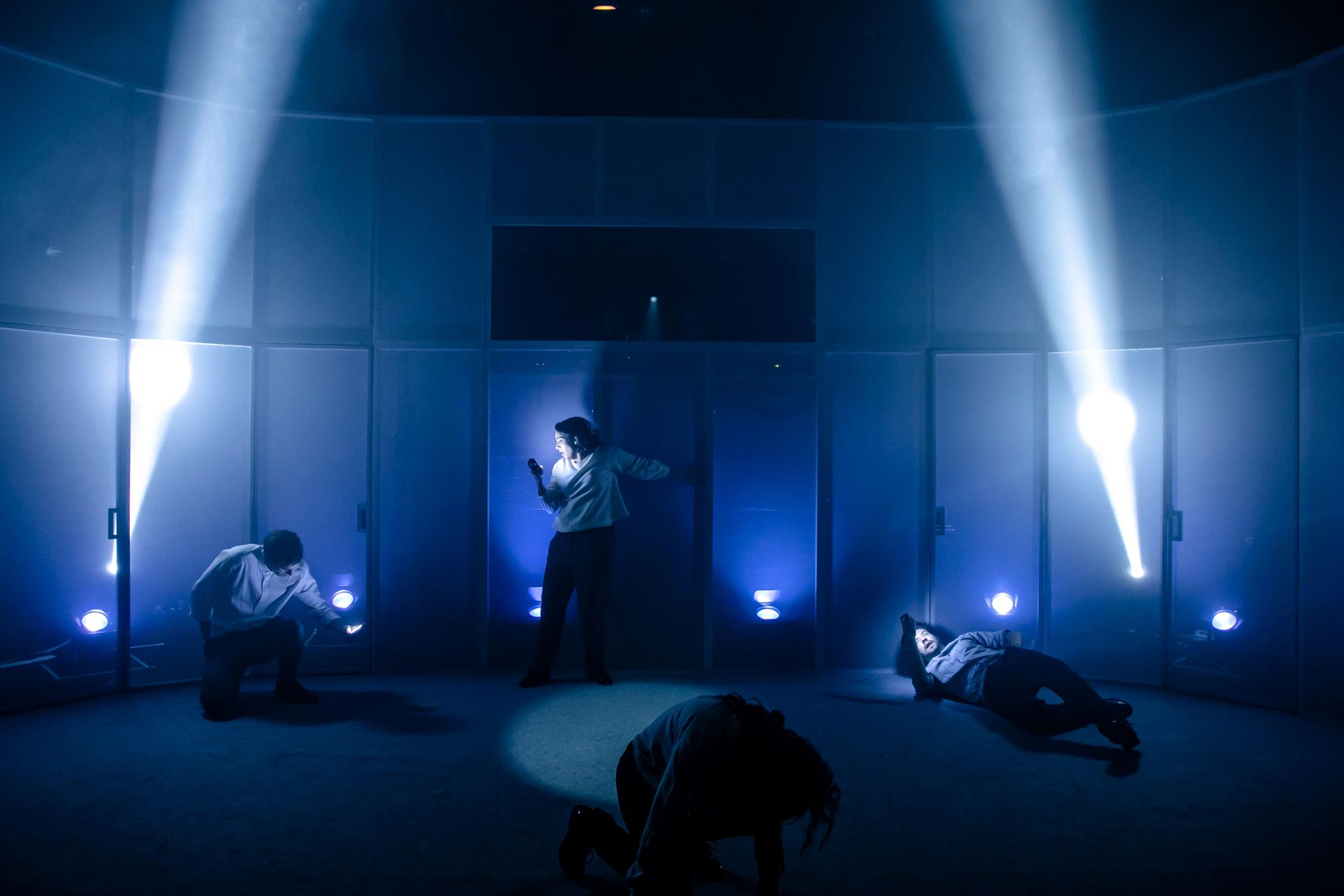 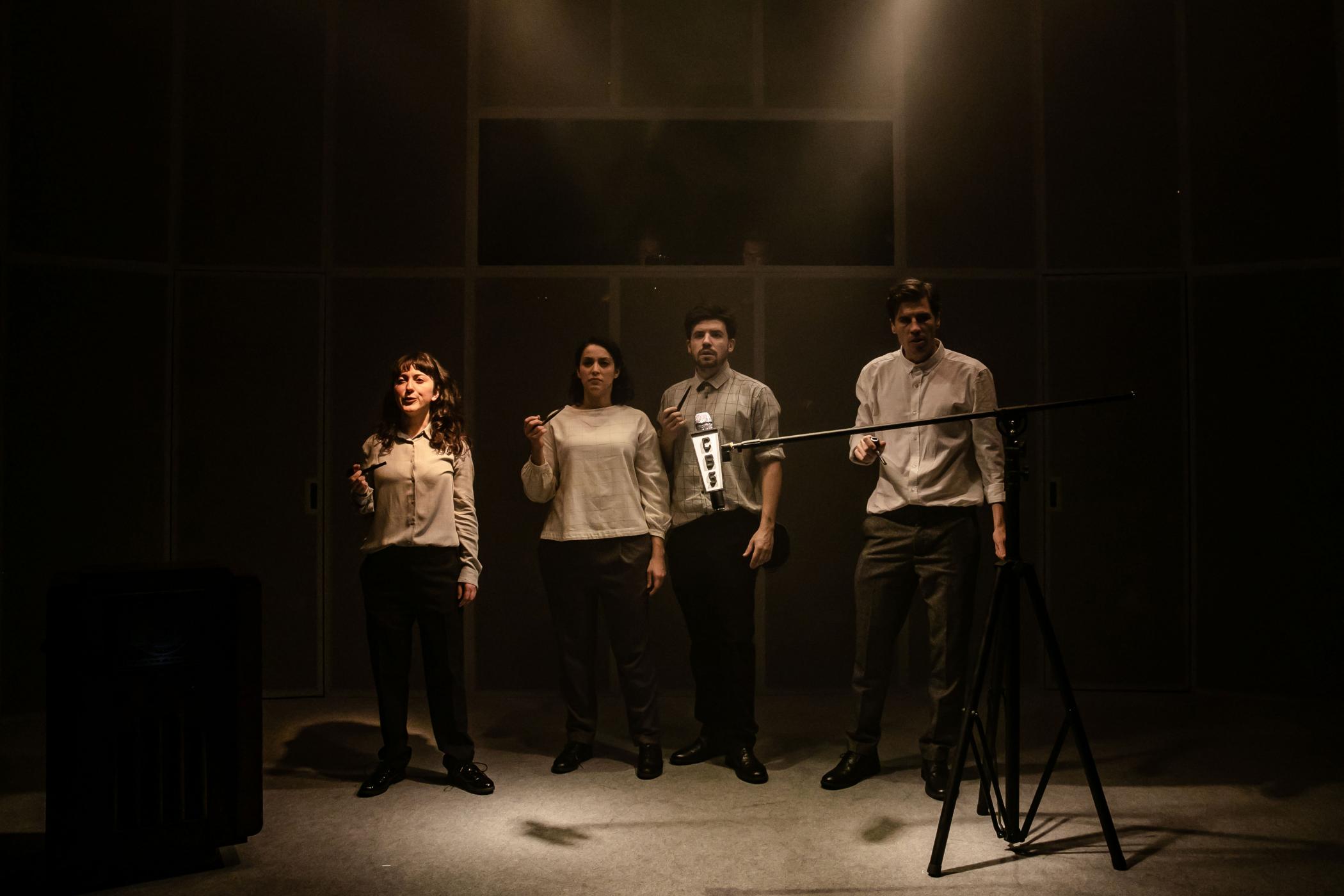 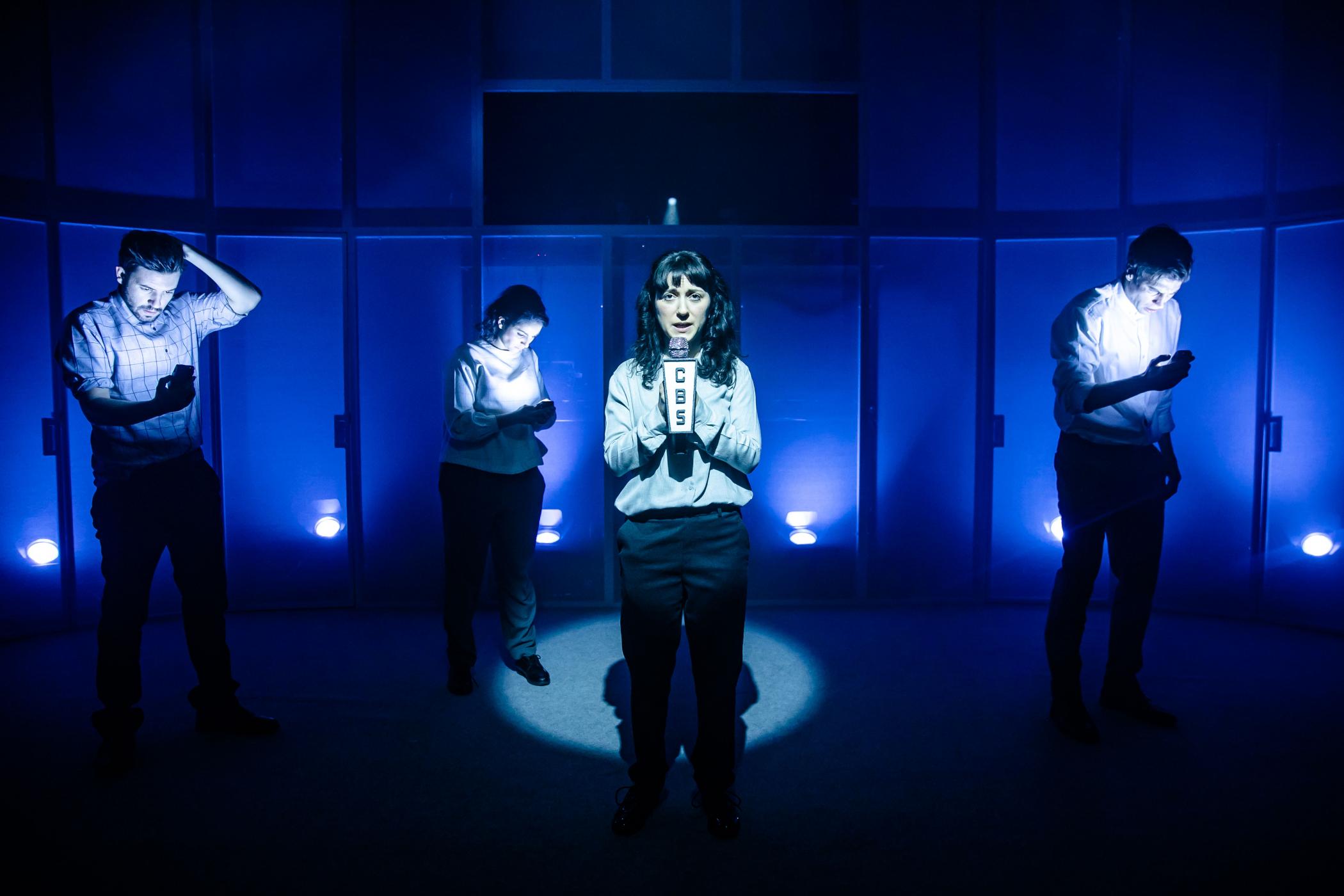