Tonight's (3rd May) and Tomorrow MATINEE (4th May) performances has been cancelled. Please contact the box office for more details.

Please note latecomers may not be admitted.

There will be a Relaxed performance on Wednesday 17th April @ 19:30

There will be a STAGETEXT captionned performance on Thursday 18th April @ 19:30

Kat is being watched.

She knows about most of it. She ticked the box to say she’d read the terms and conditions. She accepted the cookies. She even opted in to receive occasional emails.

But someone else is watching too. Someone who knows her better than she knows herself.

Based on first-hand accounts from surveillance experts Keep Watching is a cinematic thriller about watching and being watched from award winning theatre collective Engineer.

Theatre Dialogue Club, Wednesday 24 April.
Dialogue Theatre Club is open to anyone who likes watching theatre and chatting about it too. It's a bit like a book group, but for plays and performances: you buy your own ticket to see the show, then come to the cafe to discuss it with other audience-members. No one involved in making the show is invited, so you can talk freely and all opinions are welcome.

"Smart, creepy and unexpected drama about our lives under surveillance culture." ★★★★ Time Out

"Keep Watching is an incredible drama which will remain in London’s memory for years to come... everything in the show is put together perfectly, making it thrilling, terrifying and hauntingly relatable – in short, an absolute masterpiece."
★★★★★ The Upcoming

Engineer Theatre Collective are dedicated to creating visually striking, ensemble-led theatre. They have a shared language which relies upon close collaboration between designers and specialists relevant to the field they are exploring, to create new works and interpret existing texts. 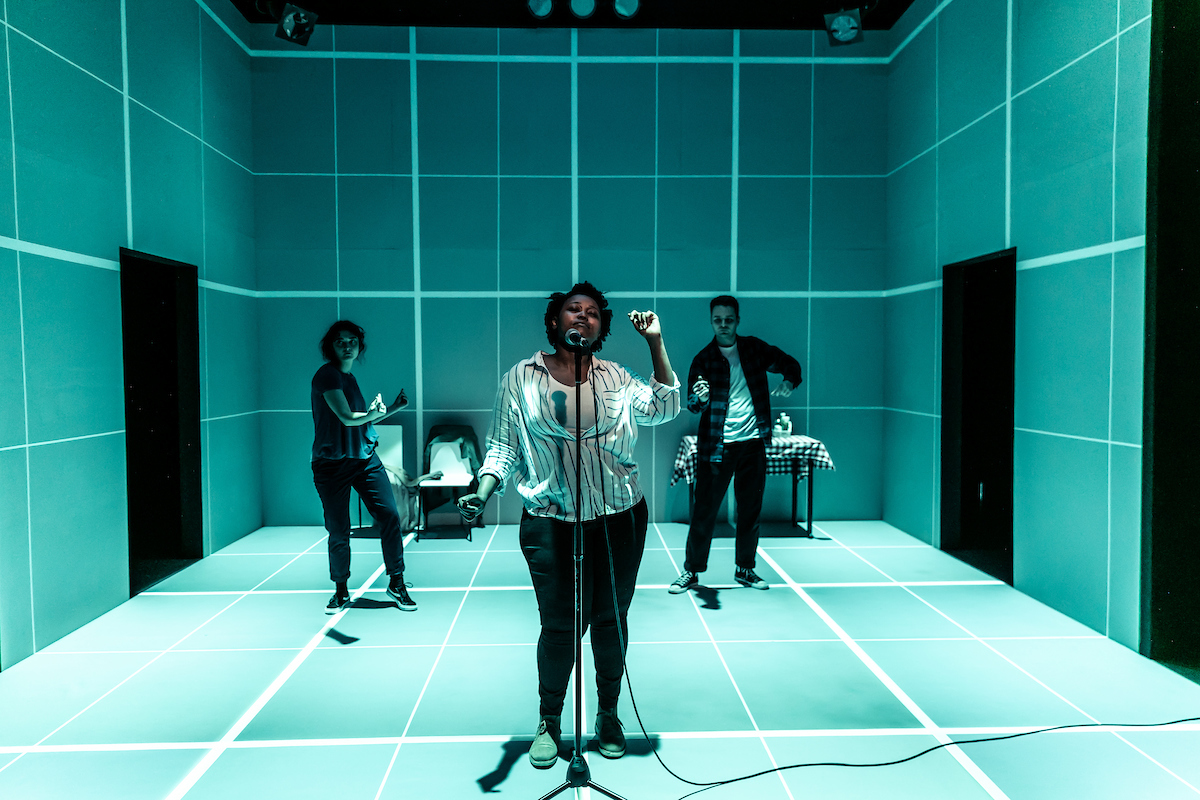 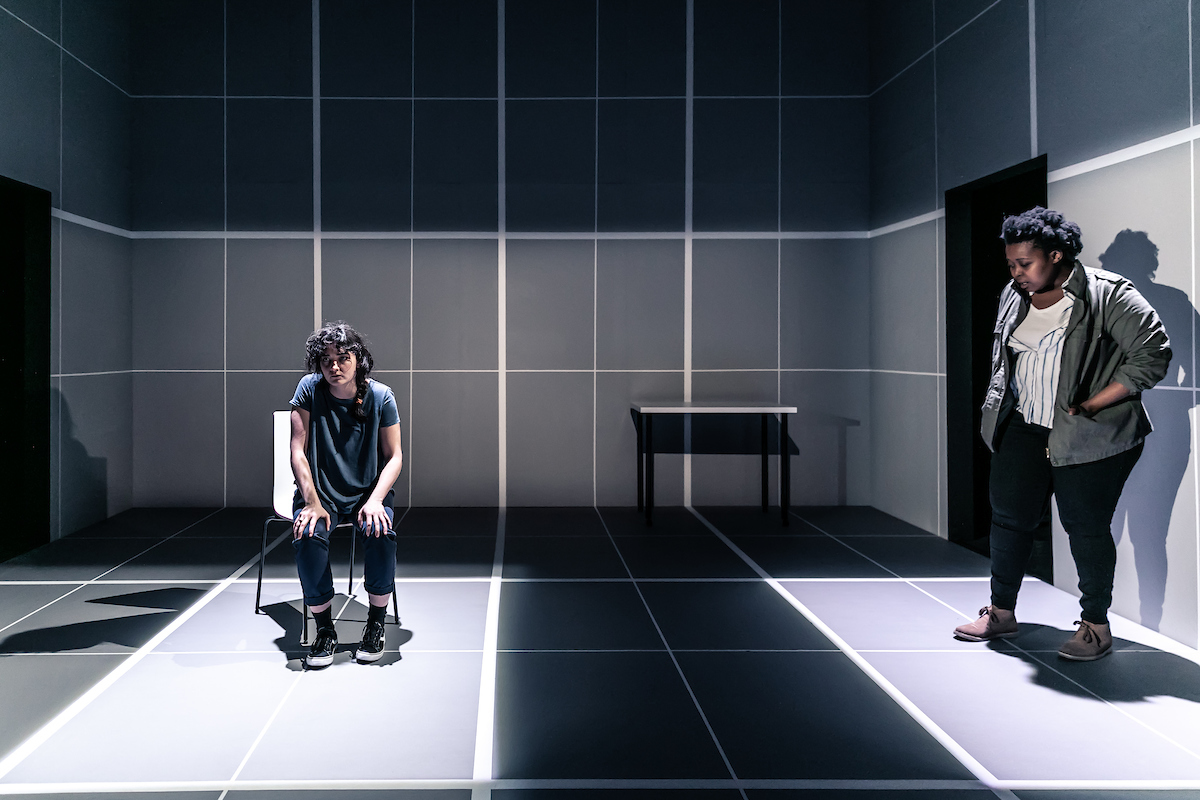 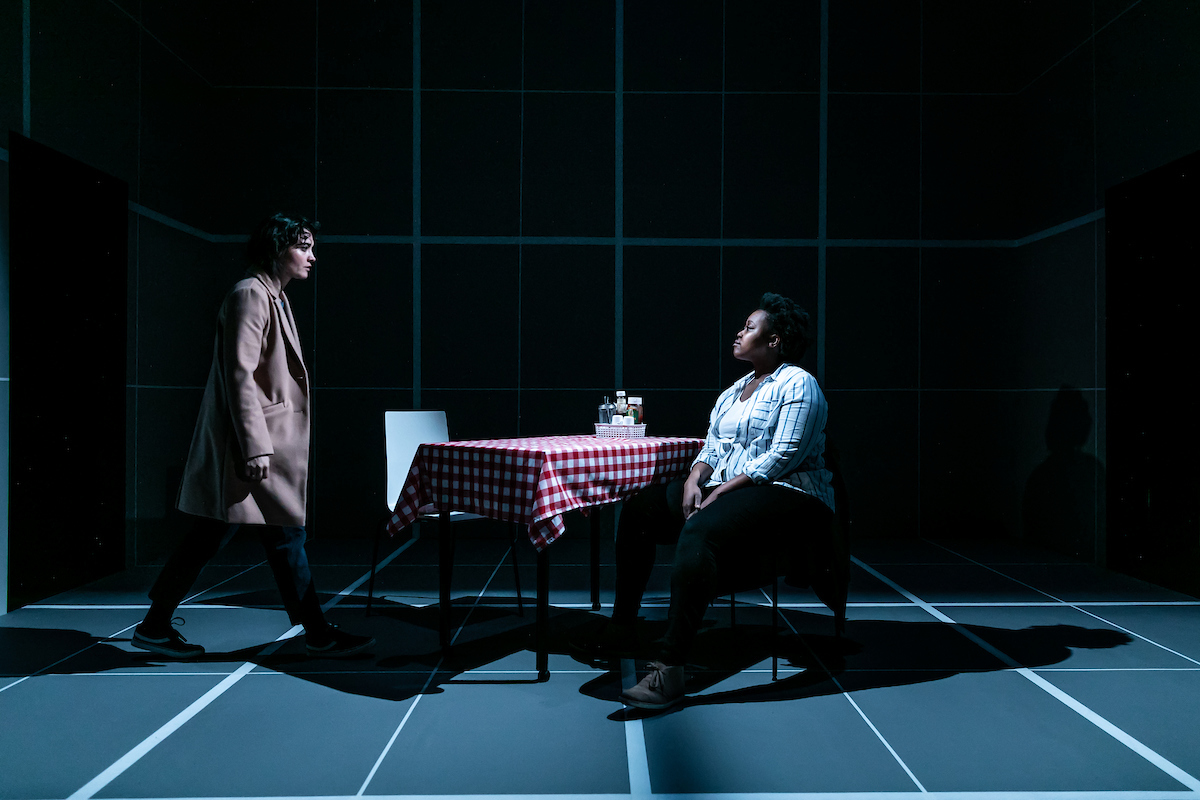 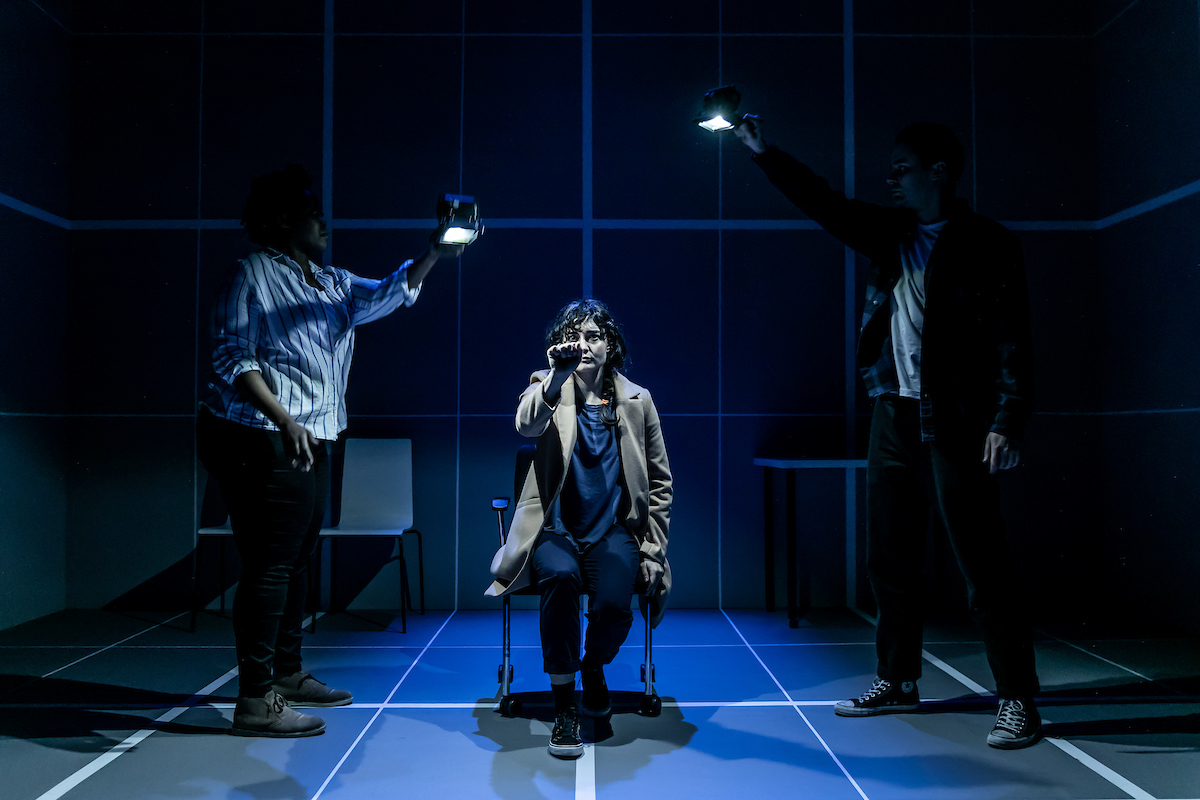 The Other Richard
Go Back