Please note latecomers can not be admitted.

There will be a STAGETEXT captioned performance on Wednesday 6th March @ 19:30

There will be a relaxed performance on Thursday 7th March @ 19:30

165 million years ago, an iguanodon is killed in the heart of a rainforest. Time passes, the rainforest becomes the South Downs, and every part of the iguanodon degrades and disappears - except one tooth.

In 1820s Sussex, amateur geologist Gideon Mantell finds something nobody can explain - a huge tooth. What kind of creature did it belong to? And where does it fit in the story of an earth created by God just 6,000 years ago?

This exciting and original new show from award-winning theatre makers Kandinsky tells the true story of one man's battle to be heard by the scientific elite. Filled with invention and accompanied by a live piano score, this is 19th century science as you've never seen it - filled with scientific endeavour, bitter rivalry and terrible lizards.

This production is suitable for 14+

★★★★★ "Wildly inventive theatre company Kandinsky return with a head-spinningly smart show about Victorian fossil hunters... No-one else makes theatre quite like this."

★★★★ "An intense and worthwhile experience"

★★★★ "Brilliant comic timing... I have rarely seen such an electric cast"

Kandinsky is a multi award-winning theatre company with a national and international reputation for exciting, inventive new work. 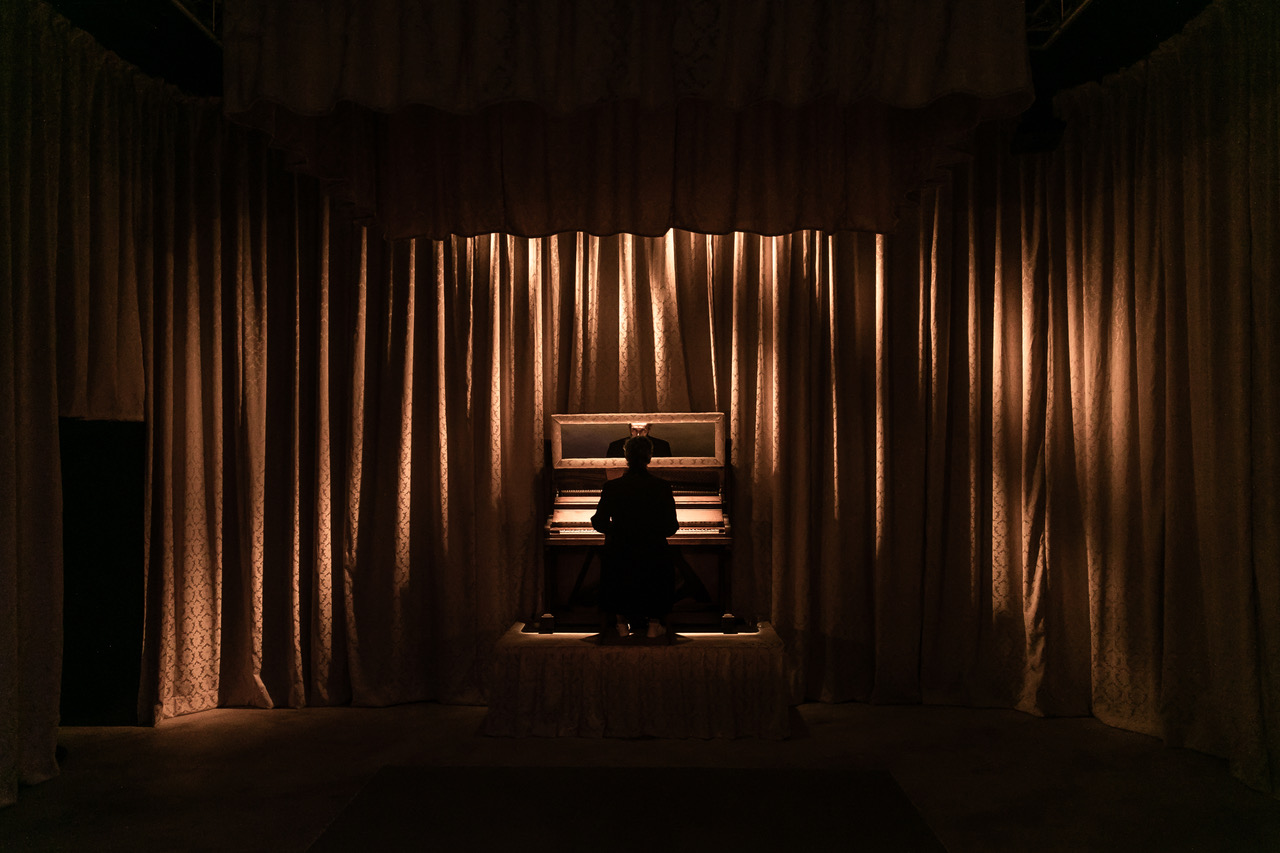 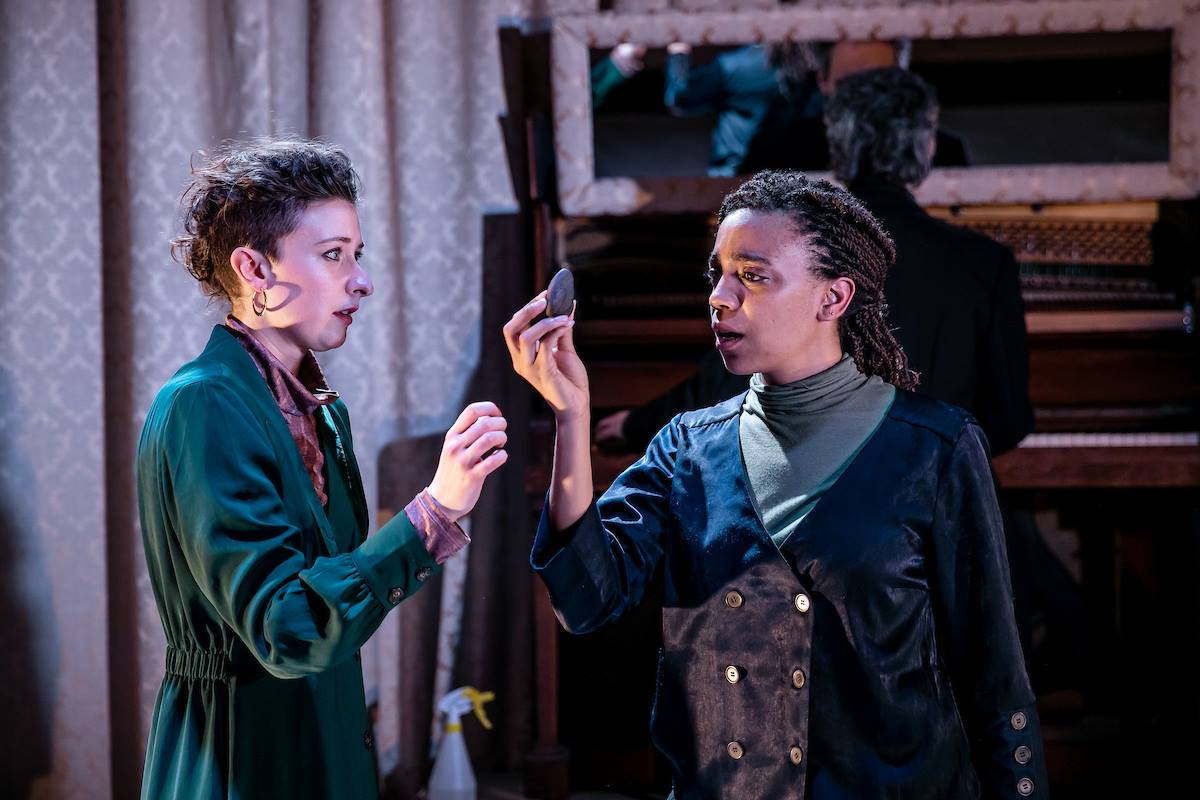 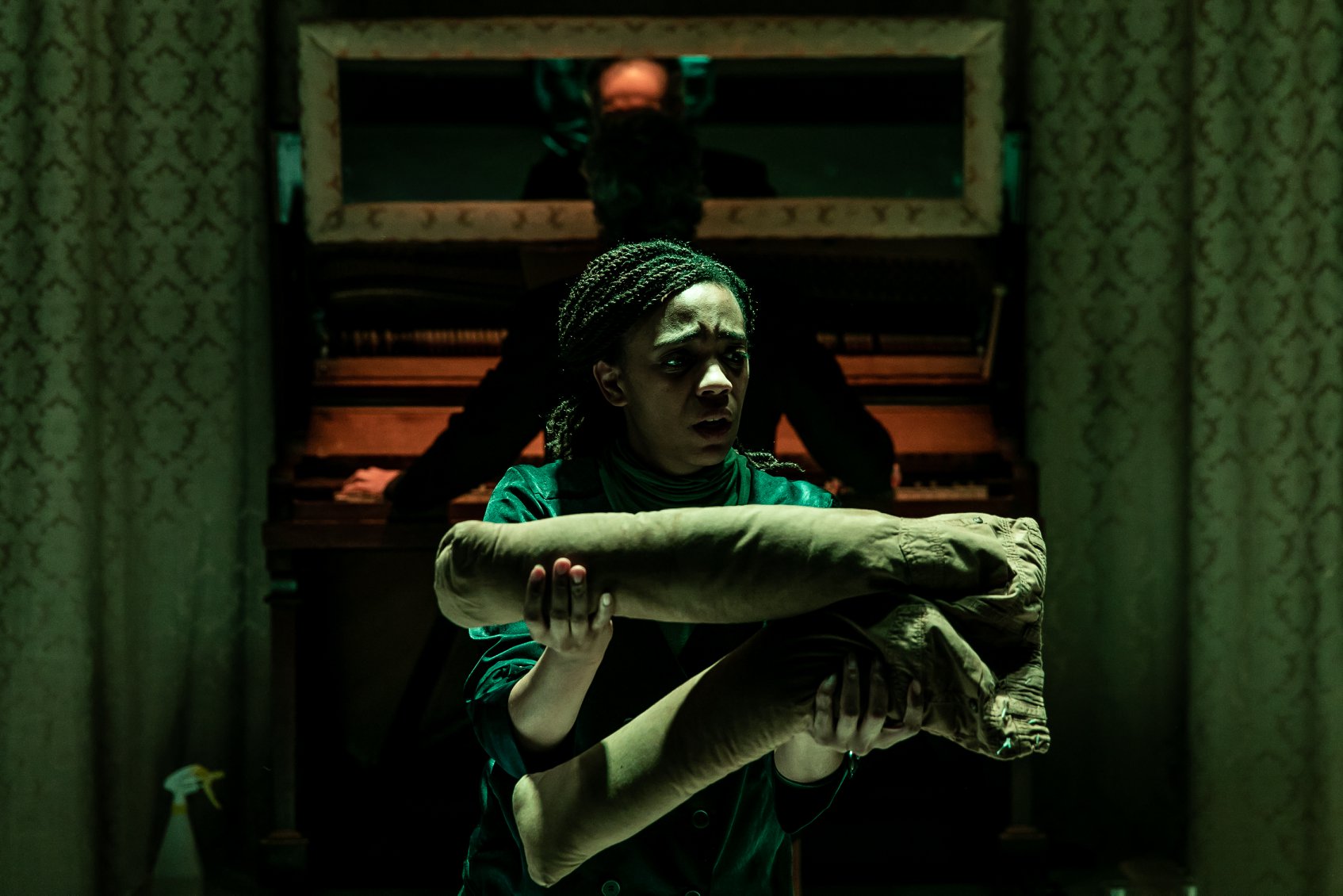 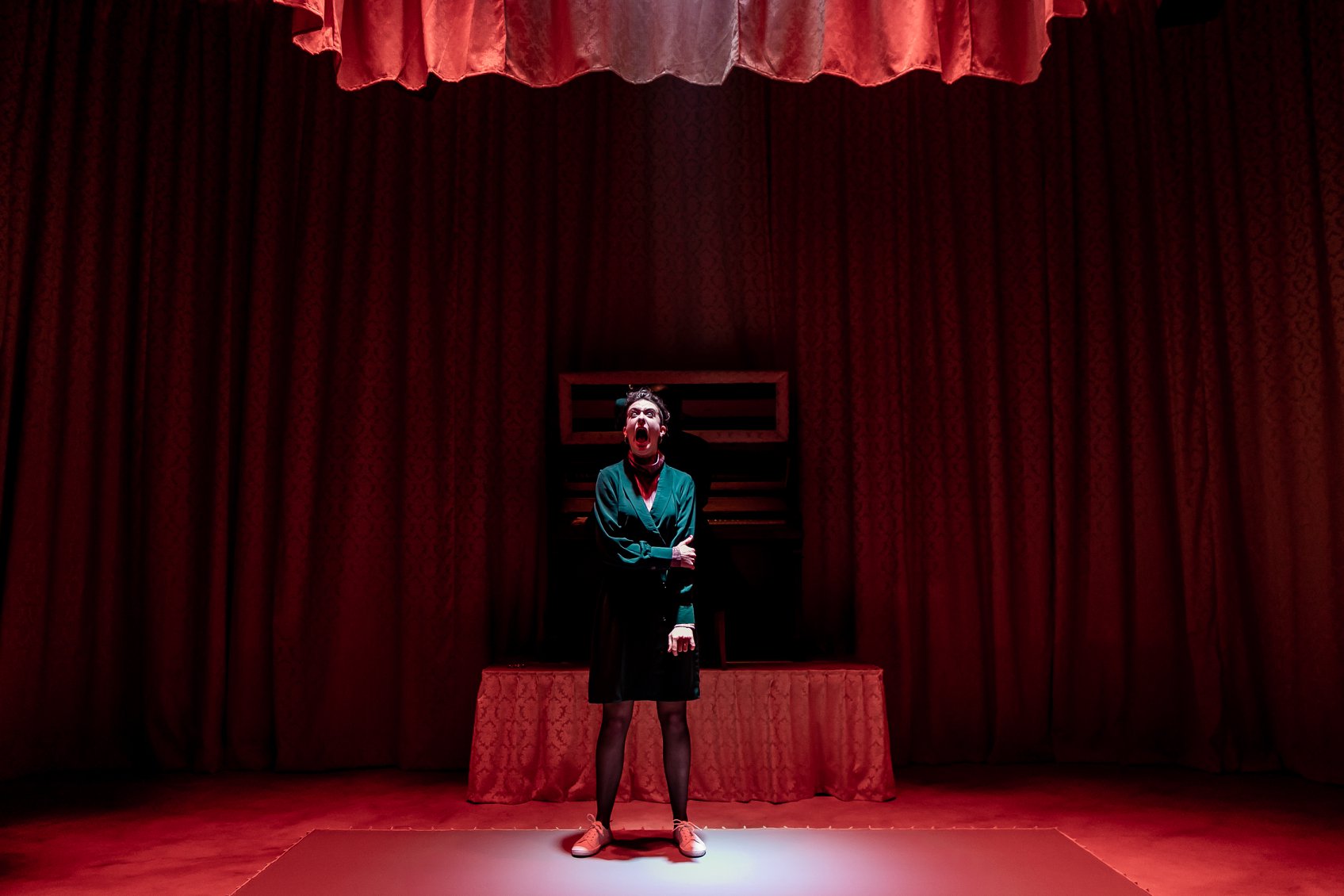 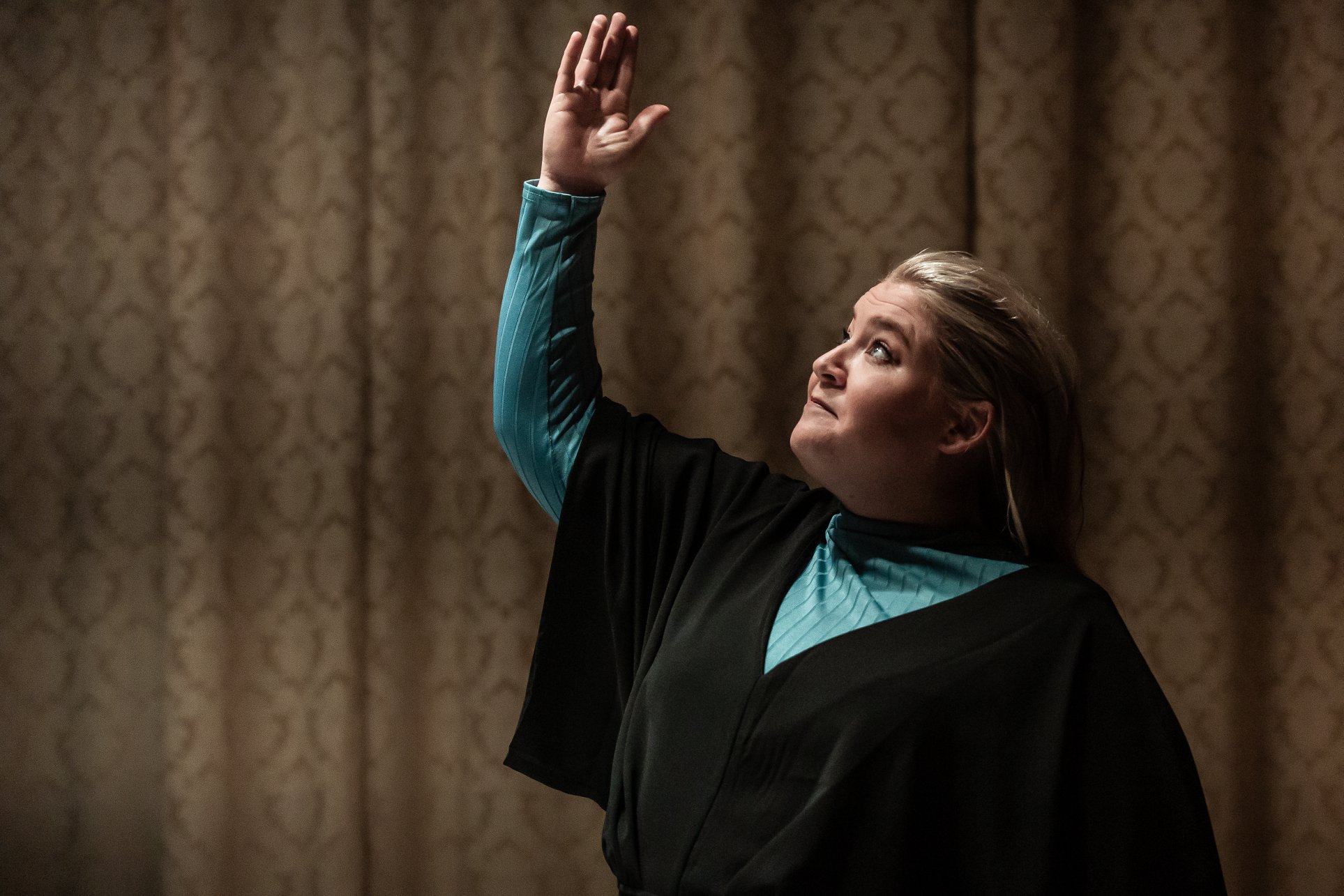 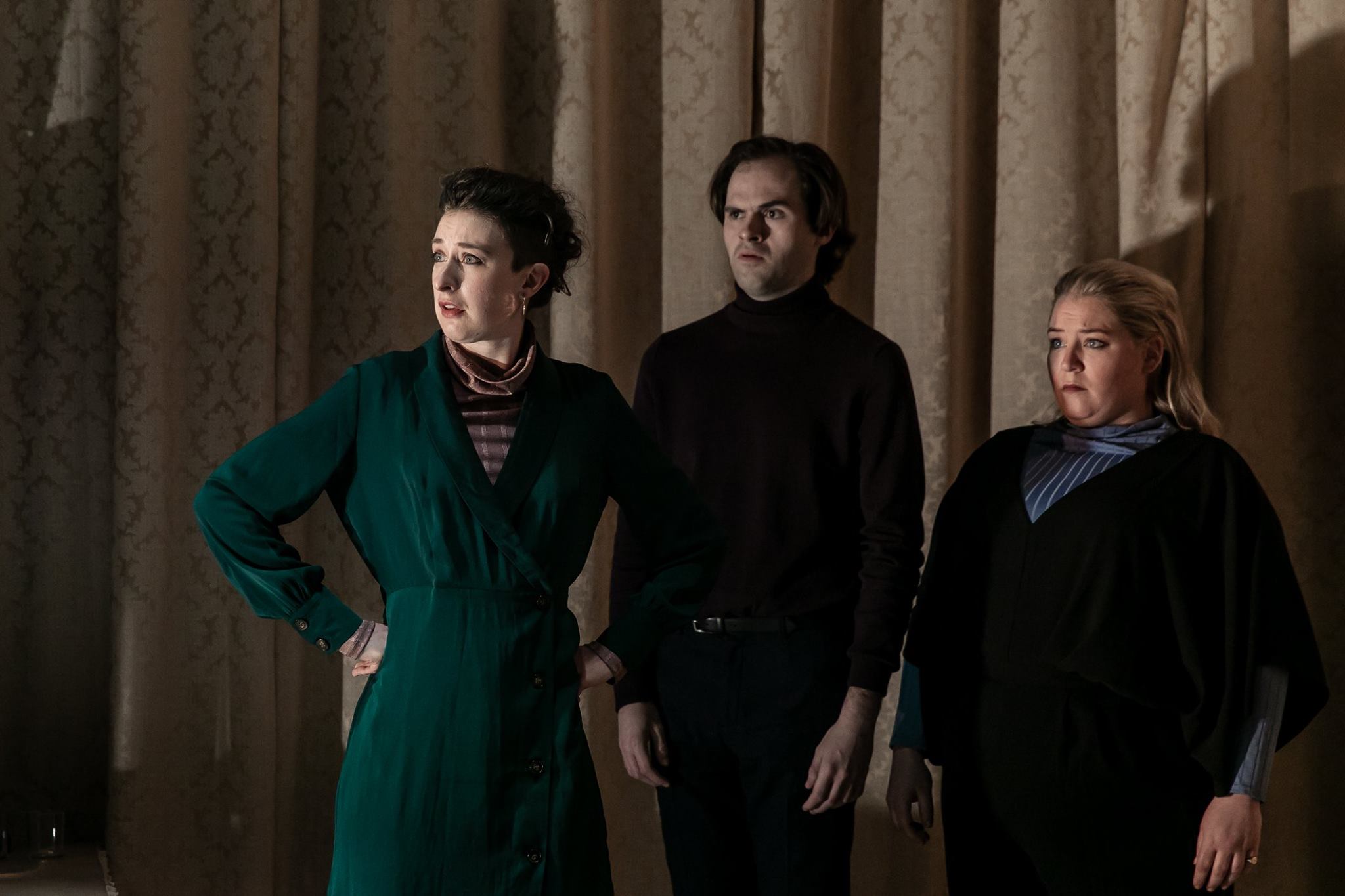 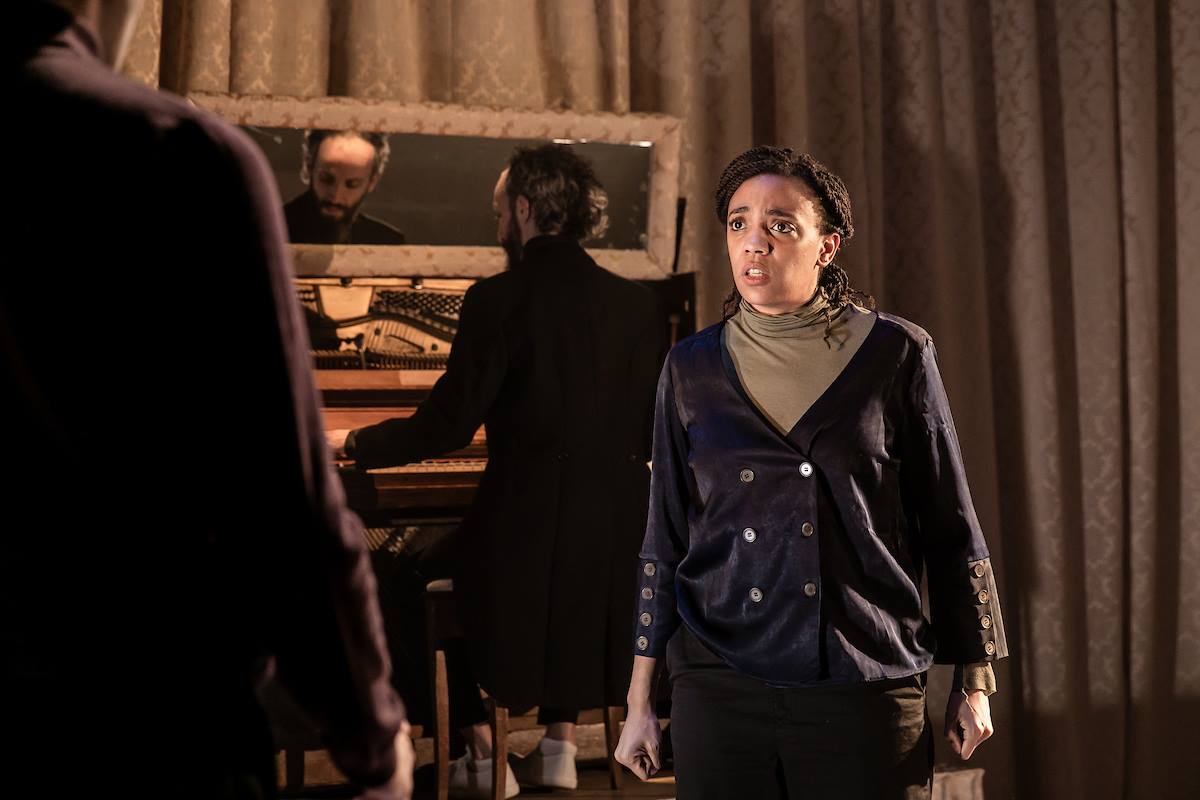